Industrial shredders have the power to destroy a lot of sensitive info –  beyond the typical white sheet of paper. Envelopes, X-Ray, Films, Tapes, and CD’s are destroyed within minutes. And paperclips and staples do not even need to be removed from your box prior to shredding.

BUT you would not believe the odd things that people have brought in to shred on purpose or by accident over the past 10 years here in Windsor-Essex!

Here are a few staff favourites: 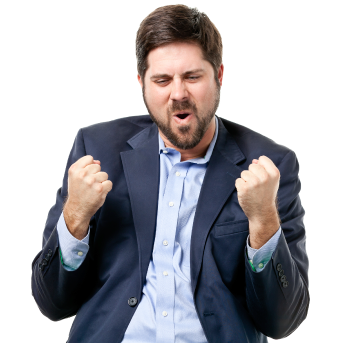 People must be so excited to shred that they forget to sort through their boxes! Either way, it makes for good stories.

For information about what you SHOULD shred refer to our earlier blog post.

We are gradually opening up for public pick-ups and drop-offs by appointment only. Our hours are 9:30 am to 4:30 pm, Tuesday and Wednesday. We will do our best to schedule you as quickly as possible, but please note this could mean service could take a week or so. To schedule a pick-up or drop off please email admin@firststopservices.ca.